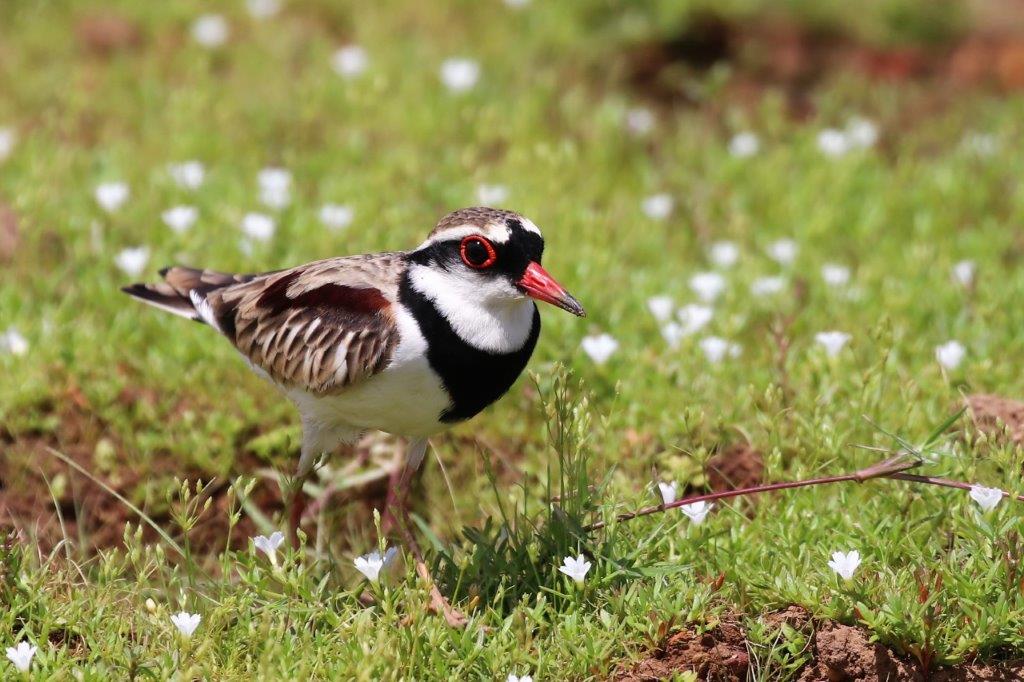 Mount Isa is home to a plethora of stunning, rare and diverse bird life. From local species to migratory birds; some fly here from as far as Siberia. Local bird life expert Rex Whitehead has provided us with his stunning images and an insight into our local bird population. Join us as he takes us through some of Mount Isa’s most boast worthy birds.

The Carpentarian Grasswren, is also endemic to the Mount Isa region etc. (remains the same).

The most popular location, to find the Carpentarian Grasswren, was along McNamara’s Road. However, McNamara’s Road, is a private road, and has now been closed to the general public, due to safety reasons, with the increase of mining traffic on this road.

There are other areas, in the region,  where the Carpentarian Grasswren can be found. However, these are all on private property, and permission for access is required, from the owners/managers, prior to entry

The Varied Lorikeet is one of the small parrots in the Mount Isa area. They usually follow the blossoms and wherever there are Eucalypts and Paperbarks blossoming you will find the Varied Lorikeet

The Black-fronted Dotterel is a common, small wader, found usually wherever there is water. They are regularly seen around Lake Moondarra and breed there. They are quite a colourful little bird and will put on what is known as the broken wing act should anyone venture close to their nest, which is just a bare scrape on the ground.

The Black-necked Stork is one of our largest water birds and is regularly seen at Lake Moondarra. Where it feeds on fish, frogs, snakes and turtles and other crustations when in salt water. The bird in this image is a female as it has a yellow eye. The males have a black eye.

The Black-shouldered Kite is just one of the many Raptors in this area. It is a beautiful bird in its white and black, with penetrating red eyes. It is known for its hovering abilities where it can hover in the one place watching for prey on the ground. Hence the Kite name. As it is very much like a kite, in this instance.

The Yellow Chat is one of the rarest Chats to be found but can be found around Mount Isa at various times, along with the Crimson and Orange Chats. The male Yellow Chats gain their vivid yellow colour during the breeding season. They are nomadic so it is a bit of a hit and miss to see one of them. They are much sort after. 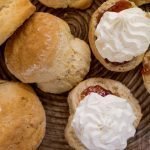 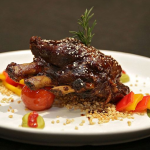 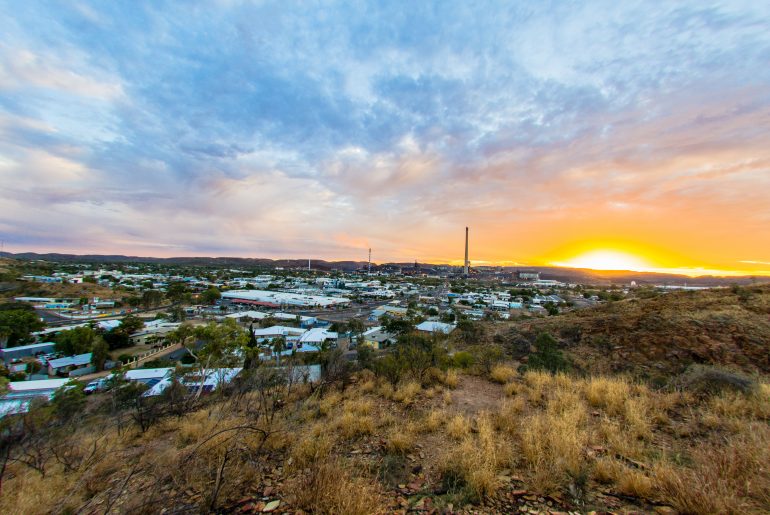 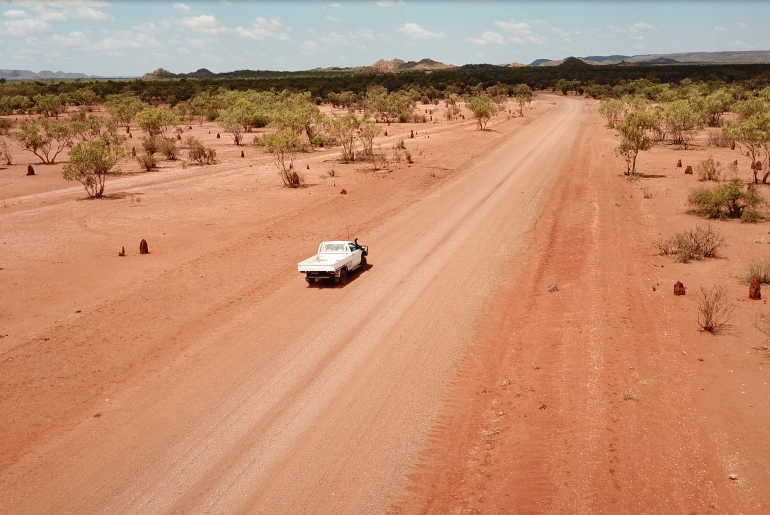