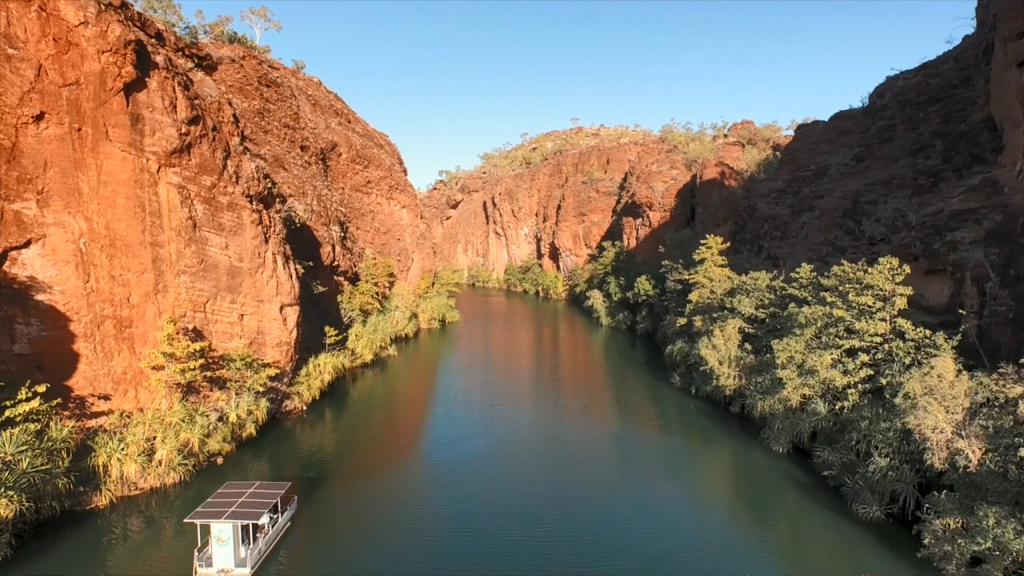 Mount Isa weather is governed by three main criteria: Tropical location (latitude), elevation, and distance from the coast. With the Gulf of Carpentaria approximately 340km to the north, and the Coral Sea 740km to the east-northeast, the climate of Mount Isa is suitably described as Tropical Continental.

Although maximum temperatures can reach well into the 40-degree scale in summer, the higher elevation of the North West uplands from the surrounding area (150m higher) has a significant moderating effect on temperatures. This can be shown by the temperature differences experienced in Mount Isa as compared to neighbouring townships such as Cloncurry, Boulia, Winton and Urandangie on the Western Plains.

Night-time temperatures in Mount Isa can often be much cooler than those of nearby centres. Mount Isa is located in a valley between two spurs of the Selwyn Ranges. On clear nights, the moderate south-easterly winds experienced on the Western Plains and Barkly Tablelands keep the temperature higher. The calm conditions experienced in Mount Isa due to the sheltering effect of the ranges leads to lower temperatures being recorded (this can be up to ten degrees lower in extreme cases).

Variability of rainfall in the Mount Isa district is in the order of 20-25%.

A district wet season usually occurs from December to March, with over 75% of the annual rainfall occurring during these months.

Spring in Mount Isa is often equal to or hotter than summer in any other part of the country! We enjoy beautiful warm temperatures with low humidity, meaning you can enjoy the great outdoors without experiencing the sweaty and uncomfortable conditions often found on the coast.

You may experience a low of 15 degrees and a high of 36 degrees during these months.

Yes, summer in Mount Isa is hot! But that doesn’t stop us from having a good time. Throughout December, the humidity remains quite low, however it typically increases throughout January and February. In saying that, it generally does not exceed mid-30% humidity levels.

You may experience a mean low of 23 degrees and a mean high of 37 degrees, but we certainly do see our share of days between 40 and 45 degrees!

AUTUMN: March, April and May

Things go from hot to mild during this transitional season. March and April can see the warm weather remain, often cooling off towards the end of April and entering May. Your Easter Eggs may not melt too quickly, but best to eat them quickly just in case!

You may experience a mean low of 14 degrees and a mean high of 34 degrees between these months.

Arguably the most beautiful months in Mount Isa. Crisp mornings and evenings, and gorgeous daylight hours. This is a perfect time for camping, exploring, and of course, enjoying the famous Mount Isa Rodeo! We always expect it to be cooler at Rodeo time in August, but from time to time we do experience some very warm rodeos.

You may experience a mean low of around 8 degrees and a mean high of around 27 degrees, but we definitely have some late nights and early mornings that dip below zero! Always check BOM or Weatherzone before planning your trips, especially in Wet Season!